Making Shrewsbury a better place to live, work and play

The Town Council is proud to be a part of Team Shrewsbury, a partnership launched in 2014 as part of the Government’s Our Place programme to tackle a range of issues faced by people living and working locally.

The partnership promotes a collaborative approach to addressing issues, as well as promoting the great aspects of Shrewsbury. Each agency brings to the table a range of expertise and experiences that can assist in resolving issues more effectively than any go-it-alone approach. 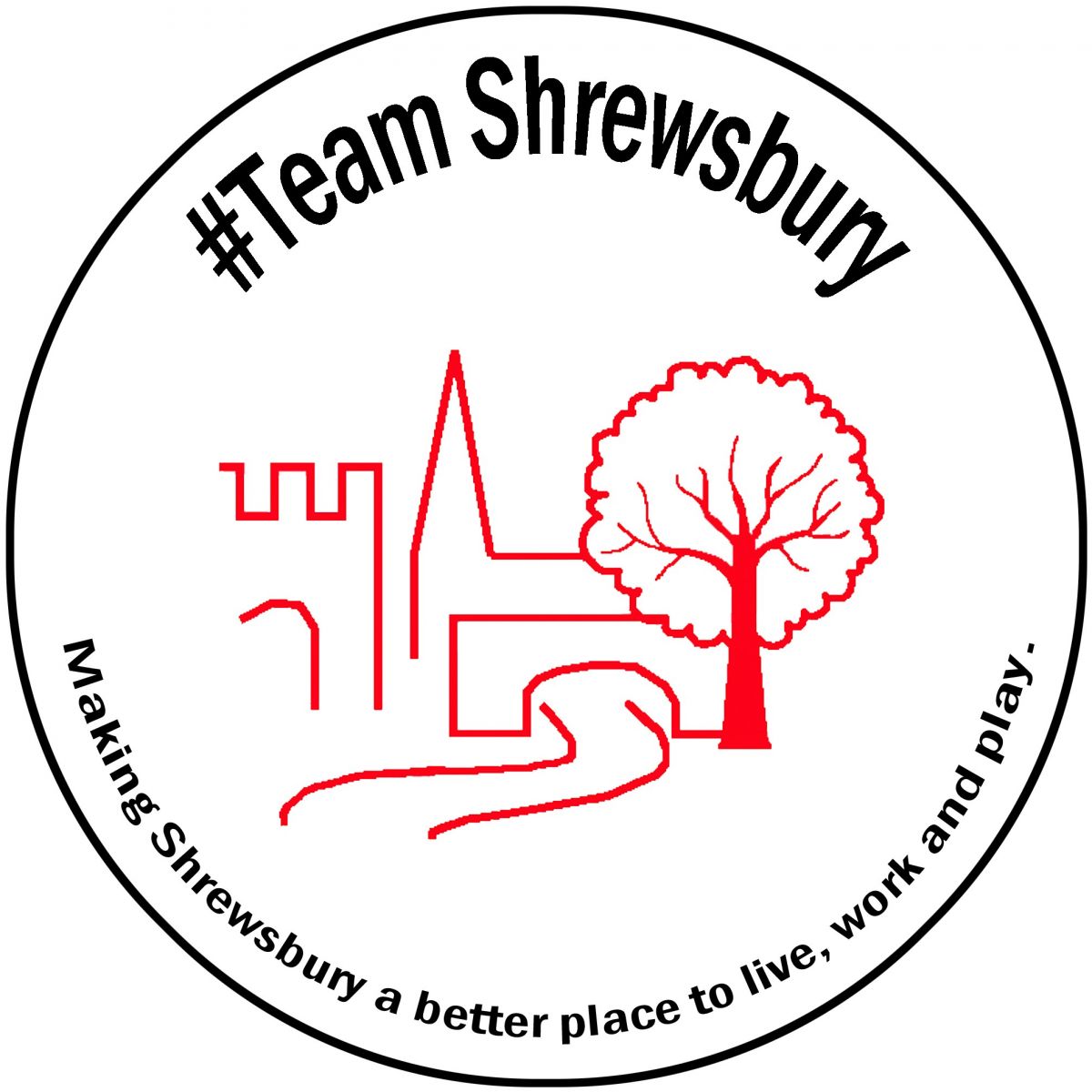 The Town Council has long-since advocated a Team Shrewsbury approach to working with our partners and, as a result, we have collectively seen many successes including being crowned Britain in Bloom Champion of Champions and the Most Courteous Town in the UK in 2014.

Team Shrewsbury is about equipping and empowering local people to identify and solve local problems, ultimately making Shrewsbury a better place to live, work and play.

In 2016 Team Shrewsbury launched the Alternative Giving Scheme which aims to encourage people to donate money directly to local homelessness charities, rather than giving it to someone begging on the town’s streets. Similar schemes have also been used in other towns, a few examples are: Nottingham, Aberdeen & Exeter.

Team Shrewsbury has been successful in retaining the Purple Flag status over the past 3 years. Purple Flag is similar to the Blue Flag for beaches, it’s a national award recognising excellence in the management of town and city centres after hours and an indicator of where to go for a good night out. The programme is managed by the Association of Town and City Management (ATCM) which works alongside a partnership of key stakeholder groups backed by Government, police and businesses, as well as the UK sponsors Diageo Great Britain.

In the Purple Flag report Shrewsbury is scored against five key criteria – Wellbeing, Broad Appeal, the Place as a destination and Policy (the sense of collaboration and purpose between sectors, agencies, service providers and policy makers). The Purple Flag assessors described Shrewsbury as a ‘very safe and secure town’ and highlighted the town’s mix of unique and quirky venues, independent and chain bars and real ale offer, with over 20 venues CAMRA listed. The report also commended Team Shrewsbury and its strong partnership approach to improving and responding to issues in town.