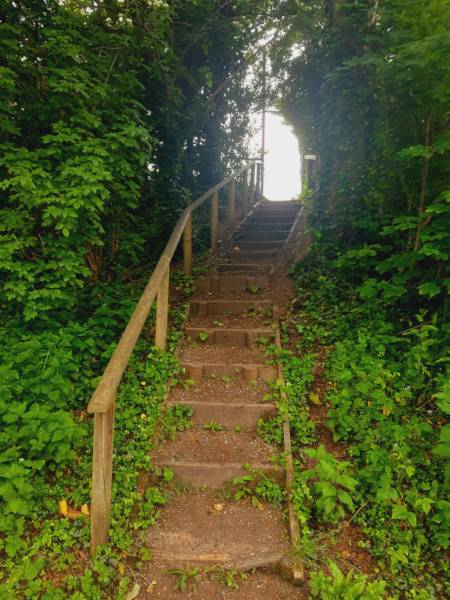 Hereford Road is one of Countryside Team’s smallest reserves at just 0.38Ha in size.  But that doesn’t mean that it hasn’t got a lot to offer!

The superstar species of the Hereford Road is the common lizard, also known as viviparous lizard due to it giving birth to live young which is unusual in the reptile world (Common lizard | The Wildlife Trusts)

Other wildlife to frequent the site include 7, 14 and 24 spot ladybirds.  Contrary to popular opinion the amount of spots is not an indicator of a ladybirds age (you should never ask a ladybird her age!) but are all separate species.  A ladybirds bright colours are a warning to predators that they taste bad, ladybirds are themselves predators of plant eating aphids.

Not all species from further ashore are unwelcome though.  Hereford Road has records of ivy bees, a solitary bee of slightly larger proportions than a honey bee (Ivy mining bee – Bumblebee Conservation Trust).  They have gradually moved north across the UK after first arriving from continental Europe under their own steam in 2001.  It is likely that we will see more animals arriving from Europe in the future as our climate warms and the UK becomes more suitable.

Hereford Road Countryside Site can be accessed either from across the recreation area off Meole Rise or from the bridge over the railway between Drawwell Street and Hereford Road.  From both directions the site is accessed by a set of steps with a handrail, both of which have been recently re-furbished by our staff and Conservation volunteers.

Once down the steps there is a short looped walk around the site which remains dry for most of the year. 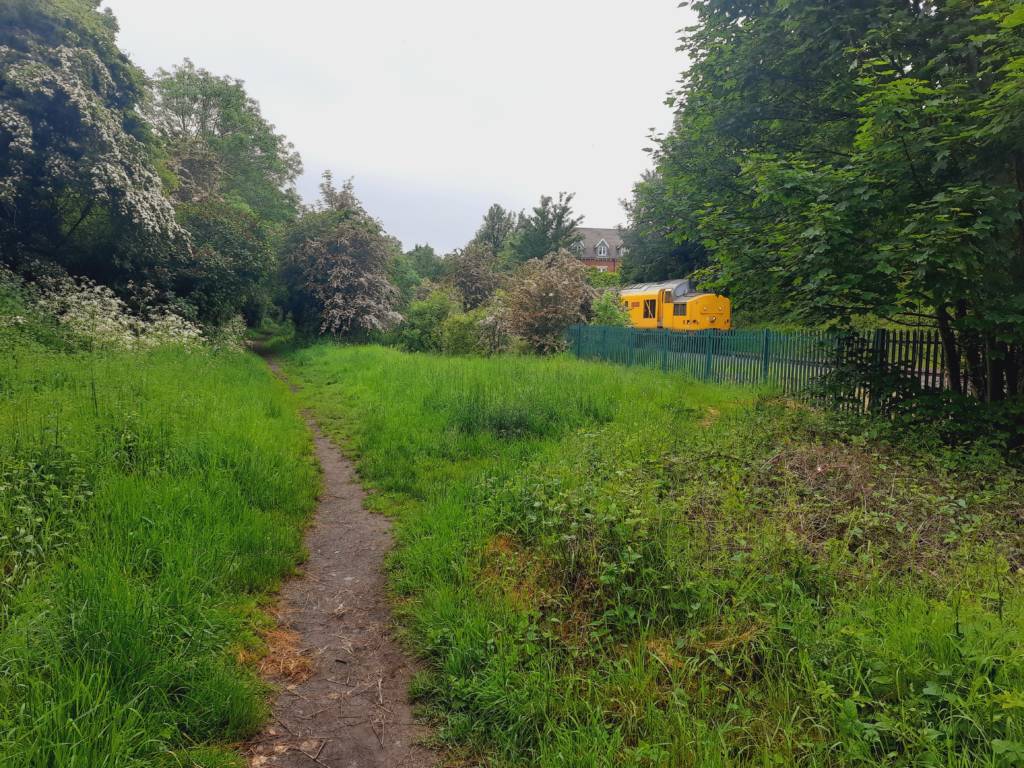