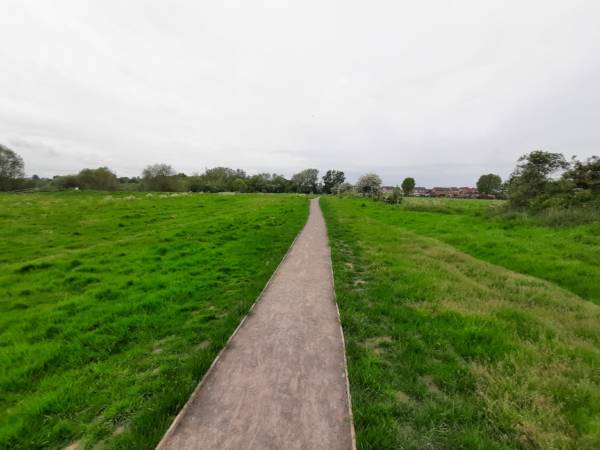 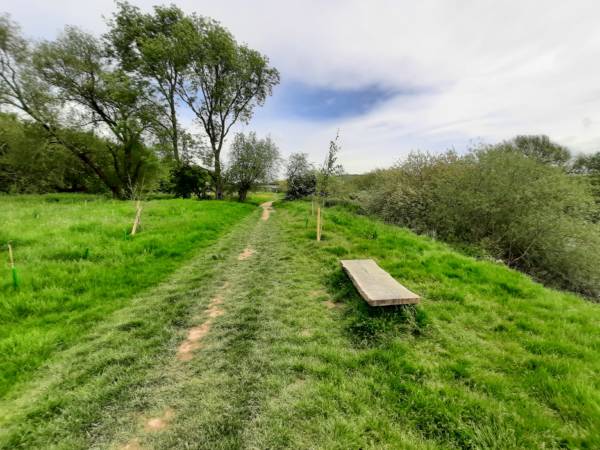 At 10.5Ha Monkmoor River Ground is one of the Countryside Team’s largest sites. It forms the inside of the bend of the River Severn to the north east of Shrewsbury, facing Uffington on the other side.  It extends from the end of Monkmoor Road in the north to the edge of Telford Estate in the south.

A lot has happened at Monkmoor River Ground in recent years with works to improve access and nature conservation. In 2020 Shrewsbury Town Council teamed up with Shropshire Wildlife Trust, and with backing from the European Regional Development Fund, secured part funding for the construction of an all access path with wheelchair ramp, benches, a bridge, new fishing pegs and a canoe launch.  The project also included creating wildlife habitats through the excavation of wetland scrapes and the planting of trees.

Separate Environment Agency funding has also paid for the planting of thousands of native trees along the rest of the site.  A hedgerow of around three quarters of a mile long has been established as well as small woodland copses and larger individual parkland style trees.  A total of 4750 trees!

This site is an active fishery, managed by Shrewsbury Town Fisheries. You can find out more about fishing the site here

The main habitat at Monkmoor River Ground is grassland meadow, with some wet areas and also some areas of coarser vegetation which offer good refuge for wildlife.  The recent work to improve the site will create more hedgerow and woodland habitat as well as important wetland.

There are records for almost 200 species on the site including otters, red kites, sand martins, stonechats, reed warblers and skylarks.

The historic area of Monkmoor was granted to Shrewsbury Abbey soon after its foundation in 1087 by Helgot, Lord of the Manor of Uffington.  Much of the area was agricultural until the late 20th century

Access by foot can be gained from numerous points along Monkmoor Lane or from either end of the site along the Severn way.

The Severn way long distance path follows the path of the river along the entire site.  The path can be seasonally wet in places and the entire site can be unpassable during high flood events.  The raised all-access path from Coseley Avenue is generally accessible year round.

It is also a great place to stop for canoes and kayaks as there is a ramp next to the southern A49 bridge.

The postcode for Monkmoor Lane is SY2 5TL, Coseley Avenue SY2 5UP. 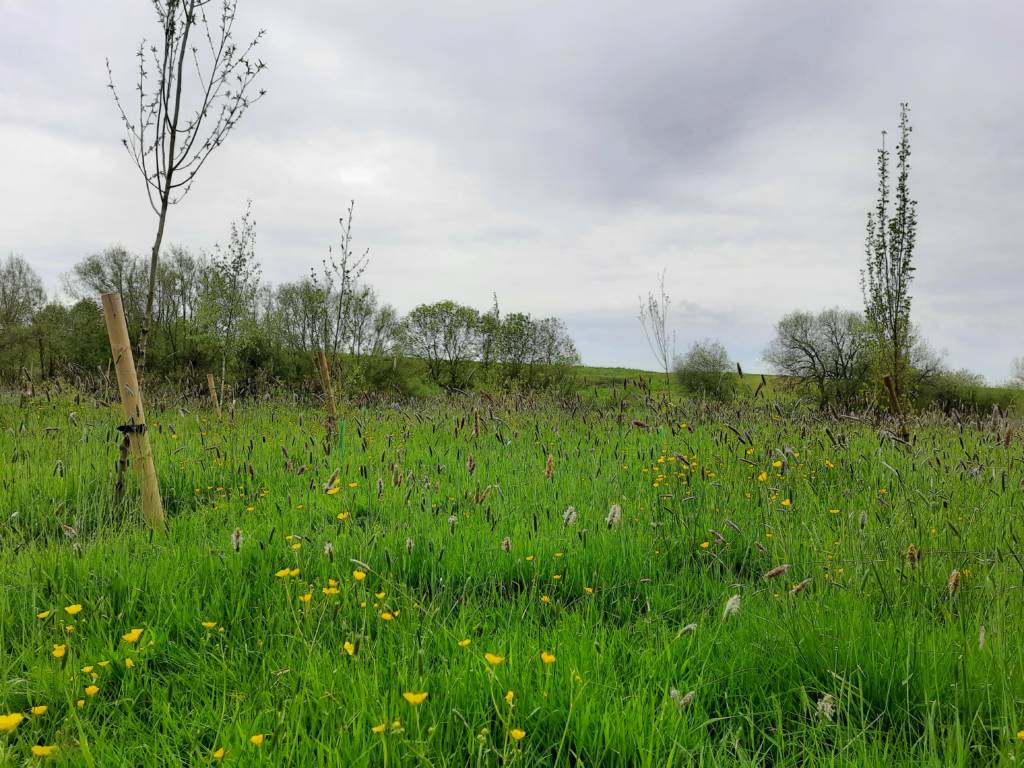