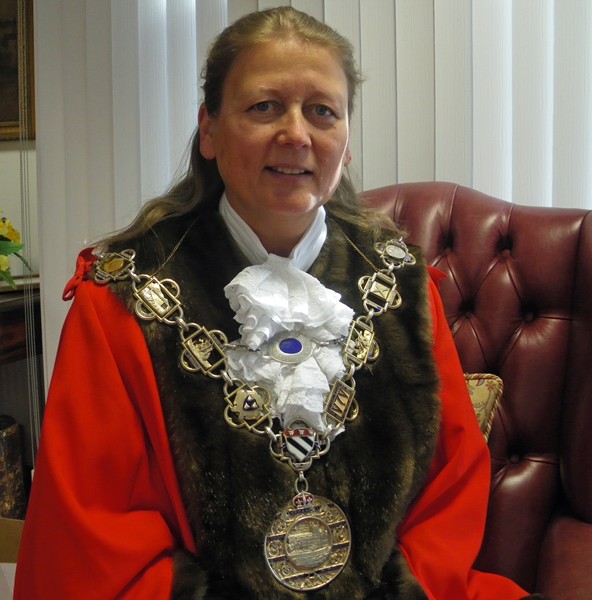 I was born in Shrewsbury.  I am the eldest of, originally three, and now seven, as my father remarried and adopted my four youngest brothers! In my early years we moved around living in Birmingham, London, Stafford and Singapore.  When I was 16 my parents moved to Zambia, and I moved back to Shrewsbury to finish my education, I spent many happy holidays in Zambia, and lived and worked there for too short a time.  I returned to Shrewsbury when my Mother became ill and had to come back to this country for treatment. I cared for her in the short period before her death. She was a very kind and gentle person and I feel I have learnt a lot from her. It was some time ago but I feel she would be proud of my achievements.

Following a period working for Butlins Holiday Camps I settled down and followed a career in retail. After ten years I decided I needed a change and moved into retail display and design. I gained my BA in Furniture Design and now work part time with a local Upholstery business, and run my own business as a costume and accessory designer and wardrobe mistress for theatre and events. I have always enjoyed working in theatre, whether on the stage or behind the scenes, since my first performance in the local Church Hall at the age of 6! In 1992 I took part in a play at Shrewsbury Castle, and met my future husband, Tim! We married three years later at the Castle. He is my constant support in all my ventures, and joins me as mayoral Consort whenever possible.

I was Shropshire Councillor for Bagley, Shrewsbury from 2009 to 2013, and joined Shrewsbury Town Council in May 2013.