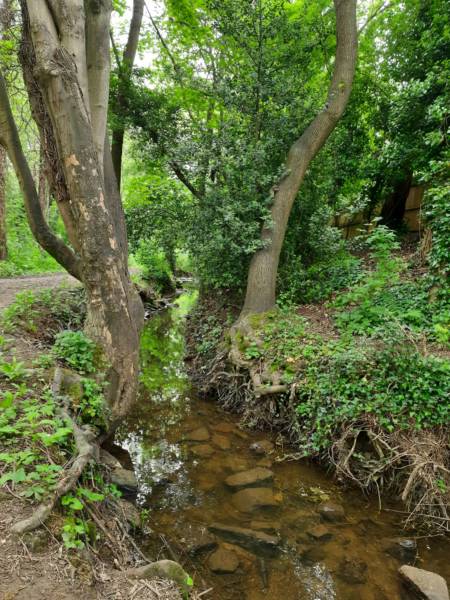 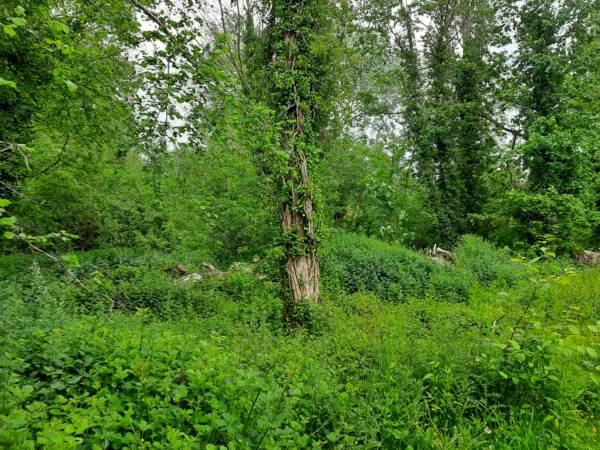 Rad Valley Woodland is an area of woodland located in Radbrook and in fact the Rad Brook runs along the southern edge of the site.  The area covers just over 2Ha and includes a play area within its boundary.

The dominant habitat at Rad Valley is deciduous broadleaved woodland.  It is a mix of native and non-native with some Italian and grey alder in the mix along with white poplar.  There are also a number of Scots pine along the eastern boundary.  Many of the trees are semi mature with a few mature, there is one particularly large ash near to the play area.

The mature trees on the site support a range of birds and other wildlife. There are also reports of common pipistrelle bats using the trees at Rad Valley.

Common pipistrelle bats up to as recently as the 1990’s were considered as one species.  Researchers discovered they are actually two separate species and are now classified as common pipistrelle and soprano pipistrelle.  The easiest way to tell the difference between the two species is based on the frequency of their echolocation call (soprano being higher).  A single pipistrelle bat can consume up to 3 thousand insect in a night!

There are 18 native species of bat in the U.K and are all protected under Schedule 5 of the Wildlife and Countryside act.

There is a path which runs east to west across the site following the route of the Rad Brook for most of its way.  There are also less formal tracks shooting off from the main path.  The main path gets very muddy in places during the winter.

The postcode for Rad valley road is SY3 8AT. 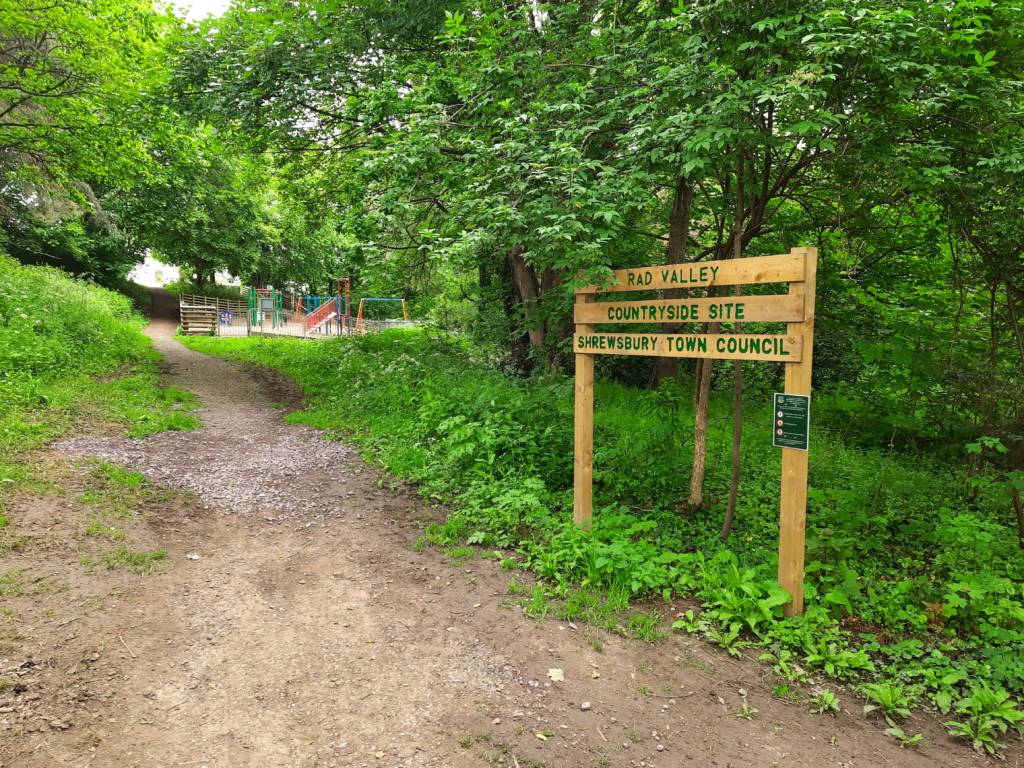