The site is an active fishery, managed by Shrewsbury Town Fisheries. You can find out more about fishing the site here.

The majority of the site is grassland which is grazed by cattle through the summer.  An area of adjoining woodland to the south of the site was added in 2019.

There are numerous species records for this site including wildfowl, and other river dwelling birds such as kingfisher and egret.

Before the weir was built further downstream, the river was navigable to here. There is a long depression in the ground known as Barge Gutter where barges had access to turn.

Poplar Island Countryside Site is situated on the south bank of the River Severn on the inside of the town loop, facing the West Midlands Showground on the other side.  It lies between Hunter Street in the west and the Frankwell cricket pitch in the south east.

The site has a well used footpath along the river. This is part of the Severn Way long distance walking route.  The Shropshire way also passes through the site.  The paths are generally accessible year round but can become impassable during floods and muddy after heavy rain.  Access to the site can gained from along the Severn and Shropshire way.  It can also be accessed down the trackway from Alma Street on foot only.

The postcode for Frankwell car park is SY3 8HB. 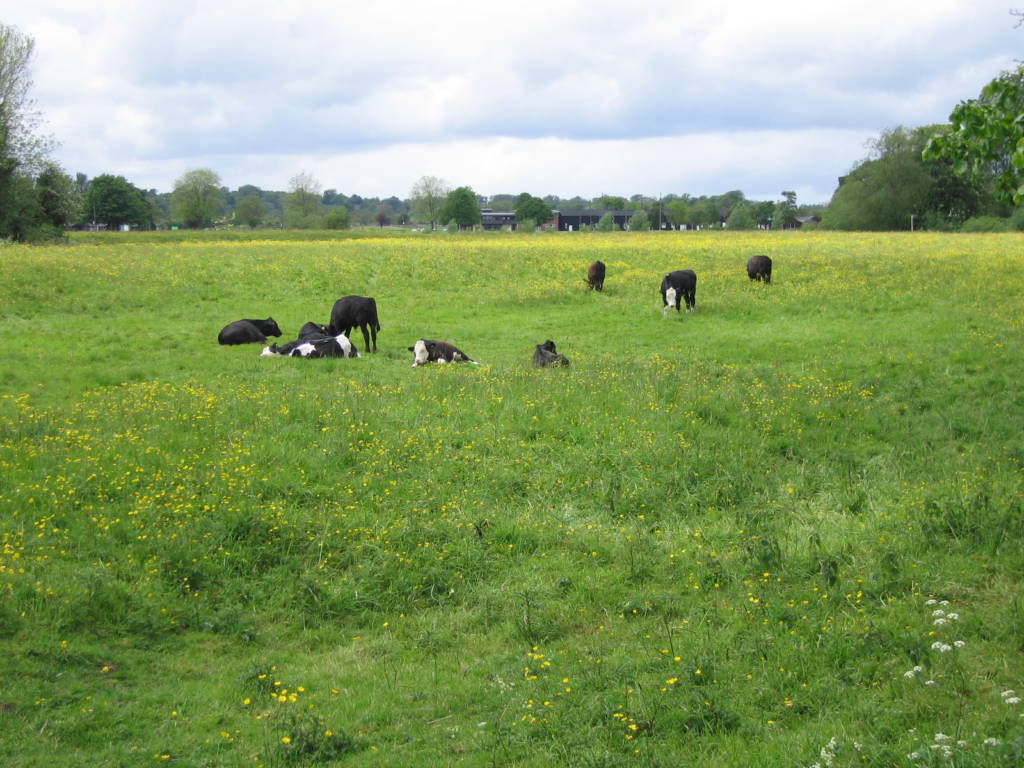