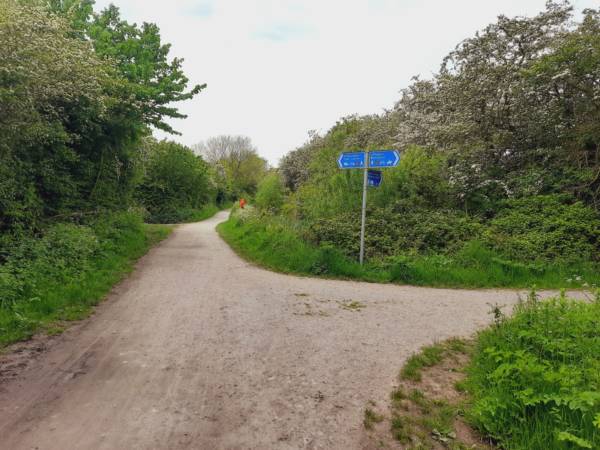 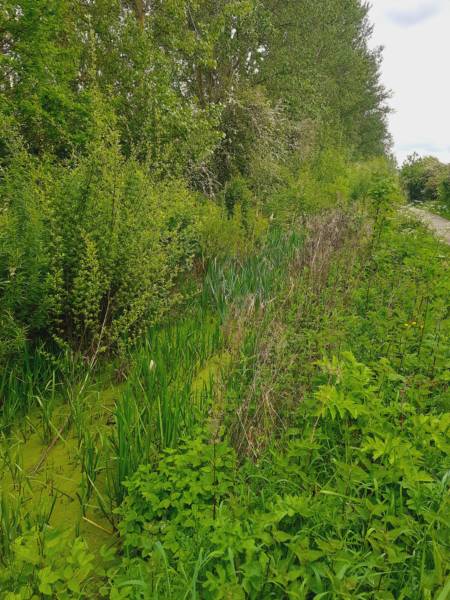 The Old Shrewsbury Canal is a large linear site of 11Ha and runs north of the River Severn in Sundorne, Shrewsbury, running from Pimley Manor at the east end, to the shops at Ditherington in the west.  It is managed by Shrewsbury Town Council’s Countryside team as a recreation and nature conservation area.

The Community Woodland is around 5Ha of mostly native deciduous broadleaves.  The area to the east was created in the 1990’s using grant money, was planted by volunteers using native species.  The area to the west of the site was previously a Council tree nursery and is mostly native but also includes non-natives such as Norway maple, box-elder maple and black locust.  There are also some very large hybrid black poplars on the site.

Around 100 metres of hedgerow was hedge laid by our staff and volunteers in the winter of 2016 and 2017 using traditional methods. Hedge laying involves partially cutting the stem of the trees and laying them across others that have previously been cut.  This doesn’t kill the tree and it carries on growing from the base and the partially cut stems.  This ancient method of managing hedgerows creates a thick stock proof barrier which is also great for wildlife, this differs from hedge cutting with a tractor which creates a thick top to the hedge but allows gaps to form at the bottom limiting shelter for wildlife Home Page (hedgelaying.org.uk)

The most important habitats at the Old Canal are the sections of disused canal, as they hold a significant population of Great Crested Newt. These amphibians are internationally protected and require a special licence to handle. The site also contains areas of land used for mitigation measures for the species following development of land to the north.

Other species records exist for numerous invertebrates including dragonflies, ladybirds and bees.  The woodland also provides nesting and feeding opportunities for many species of birds.  It is also likely that some of the larger trees hold bat roosts, and the linear shape of the canal is an ideal feeding ground for them.

The site is accessible from a number of locations.  As well as from either end of the cycle path, access is also possible from Shrewsbury leisure centre via the footpath from the car park or across the playing fields.

The route 81 cycle track runs along the length of the site and is heavily used by dog walkers, cyclists and joggers.  The footpath is surfaced and is passable year round.  There are also numerous paths through the woodland although some of these can get muddy in the winter.

The post code for Shrewsbury leisure centre is SY1 4RQ 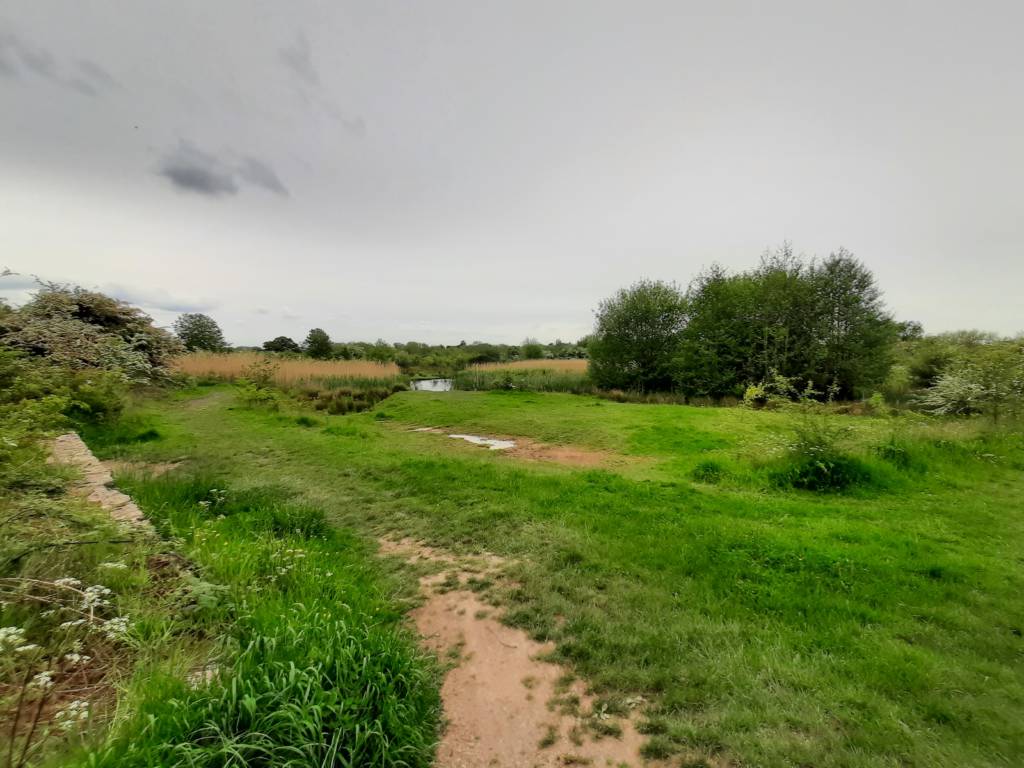