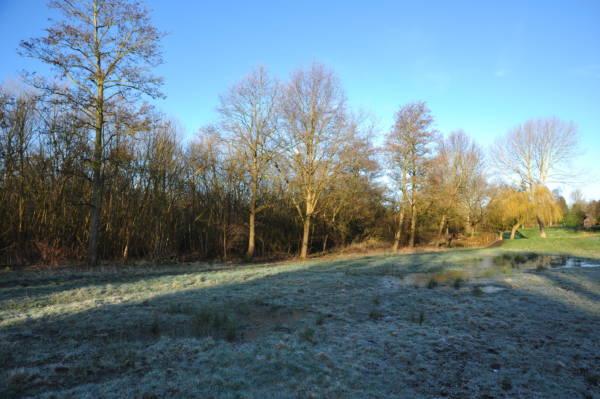 Copthorne Park is one of the Countryside Team’s larger sites at 5.67Ha in size.  It sits in the middle of a housing estate and is surrounded by roads and residential properties on all sides.  Despite all this, Copthorne Park is a quiet refuge and is well respected and looked after by the residents and site users.

The park is popular with dog walkers, wildlife watchers and photography enthusiasts.  One local resident Kieran Duff has submitted some photographs which shows Copthorne Park over the seasons.

Copthorne Park has a diverse range of habitats, wet woodland, pools, coppice and hay meadows.  There are also some good sized trees on site. Look for large ash, oak, alder and willows.

The trees around the pools are cut on a 10 year cycle to encourage a mosaic of habitat and the hay meadows are cut for hay annually at the end of summer.

The pools support many species and records exist for many dragonflies and pond invertebrates.  There are also records of great crested newts on the site and historically water voles were present, although the last record of these was in 2000.

The pools are thought to be remnants of the last ice age.  As the glaciers that once covered the whole of the British Isles 10,000 years ago receded north some large lumps of ice were left behind or ‘calved’.  These lumps of ice were then partially covered by sediment from the glacial meltwater.  When they eventually melted, the ice blocks leave a kettle hole or a depression in the ground which then fills with water creating a shallow lake or pool.

You can walk a circular route around Copthorne Park or walk a figure of 8 if you cross the bridge by the wet meadow. The paths at Copthorne can get wet during the winter and are soft in some places.  Because of this the Countryside team regularly apply woodchip to the paths with the help of our Conservation volunteers. The woodchip is sourced from tree safety works undertaken by Shrewsbury Town Council’s Arb team around the town.

The post code for Richmond Drive is SY3 8TN.

The post code for Eastwood Road is  SY3 8YJ. 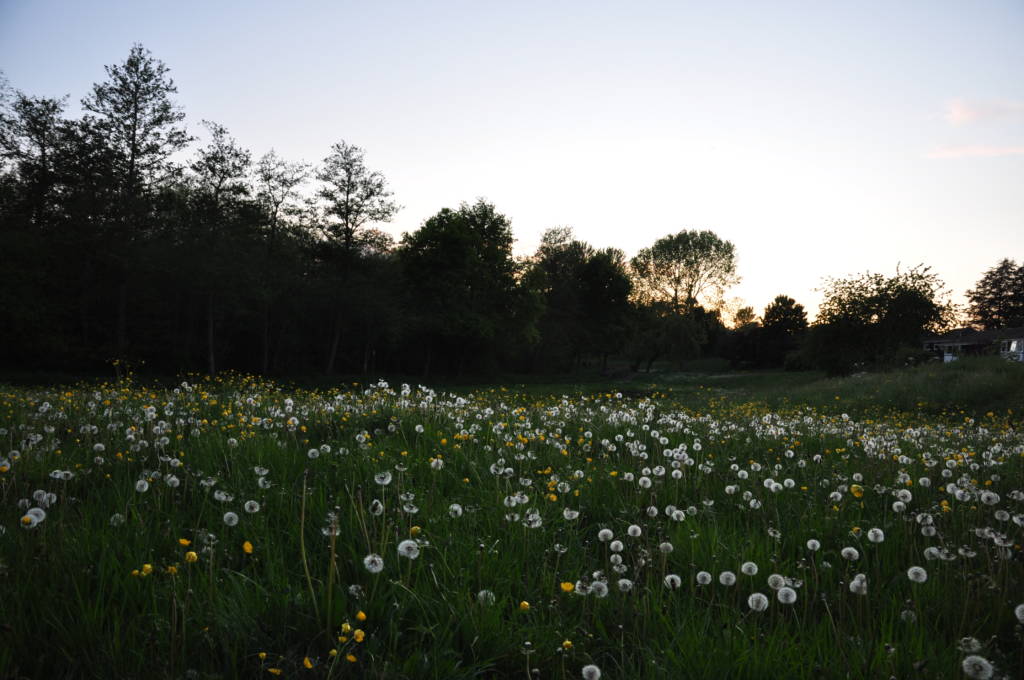